Oxford (powers Google’s English dictionary), defines an influencer as a person or thing that influences another. 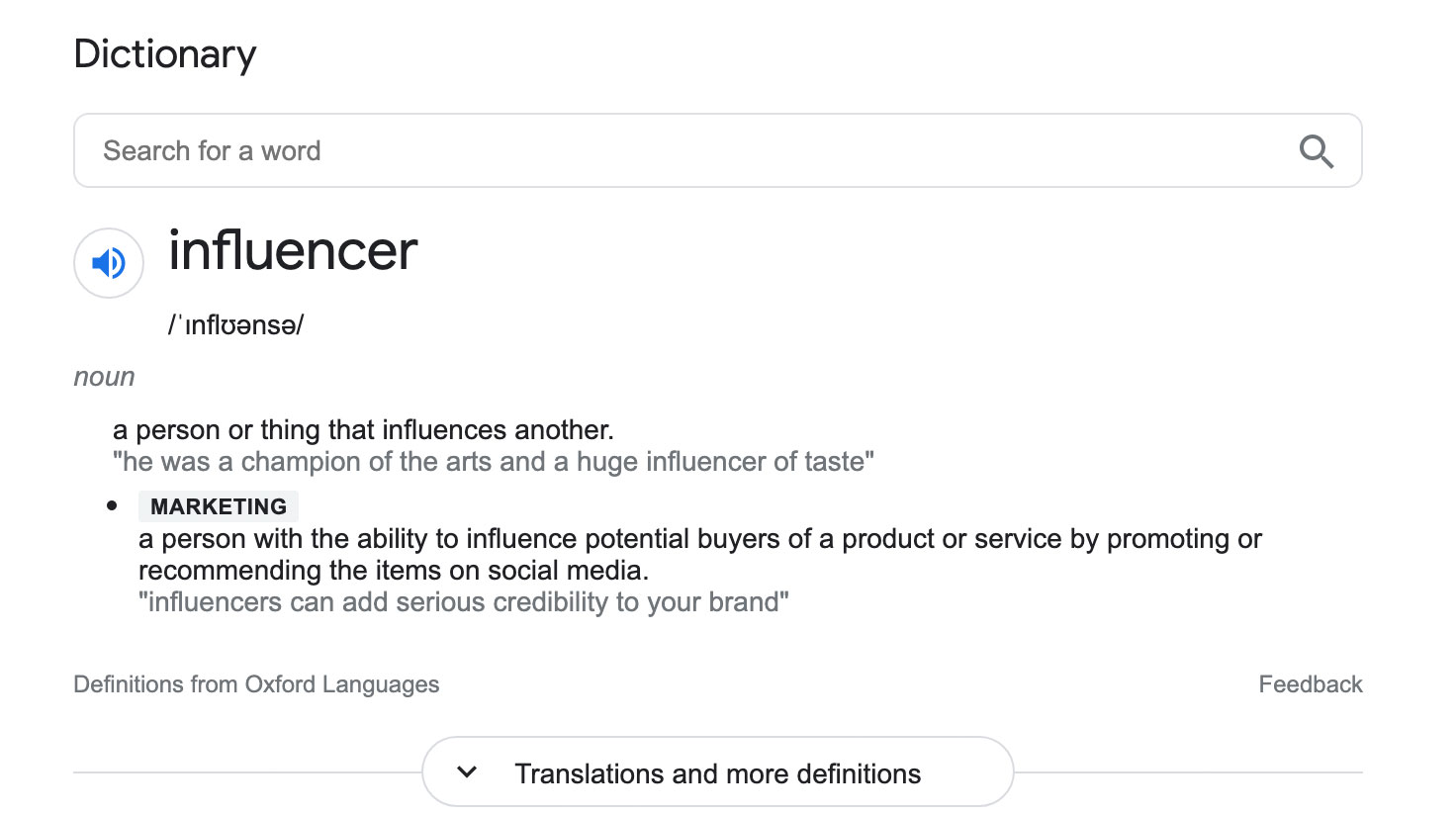 It’s easy to think that influencers have some sort of super-power. That they stand above regular people.

But look closer and you’ll see that influencers are well, regular people. They are definitely no smarter than you.

Influencers are not smarter.

It is when an influencer thinks he/she is smarter than everybody – that things go out of control.

Some influencers are self-focused.

And that’s one of the biggest differences between an influencer and a content creator. Influencers tend to create content around themselves. A content creator, on the other hand, creates content with the others in mind.

Despite what I’ve mentioned, don’t discount the fact that influencers are seriously hard-working people. It may seem like all they do is look good and post things about themselves. In reality – there’s more. Hard work, late nights, battling imposter syndrome. Those are just a few of the many things that an influencer does day to day.

But the biggest trait of any successful influencer is consistency. It’s showing up every day and adding a piece of their creativity to the world.

Ideally, you become an influencer for something you contributed.

It’s unfair to say influencers bring no value. We should give them credit. It’s not easy to build a community on social media. It takes hard work, patience, and lots of value to give to their followers.

But ideally, you become an influencer as a result of something you contributed. To create influence, you put other people’s interests first. Choosing to become a content creator who creates with intent is one of the many ways to do that.

I’m on a side mission to help content creators connect with their audience, better.

As a content creator, how would you create a better experience for your audience? By creating pleasing, entertaining, and valuable content, right?

As I have observed, too many content creators and presenters do a disservice for their own content, because of their bad audio. I get it. Most content creators just point and shoot on their smartphones. But professional content creators? They step up and invest in tools to create.

I hope you consider upgrading your content setup, starting with a proper microphone.