In 2008, I was a full-time musician and self-taught music producer. I had just recently joined BNI, a networking group and at 18 years old, became the youngest member (at that time) in the whole of Malaysia.

But I didn’t join BNI just to be crowned ‘the youngest member’. I wanted to recruit students for the music school I ran and pull in clients for my little recording studio.

That initially worked – but as it turns out, not many business people knew people from the creative industry; people who would like to do a recording.

In that struggle to finding clients, I started a website.

A simple WordPress website, with a $29 theme from Themeforest, and AudioMentor was born.

Document instead of creating.

This idea of documenting, instead of creating content – has been advised again and again by Gary Vaynerchuk. When I look back, I realized that I’ve been doing just that since the start of my very first website.

I was writing about the things I learned through my journey as a self-taught music producer. Here are some of my earliest posts (reading them today makes me cringe):

The beauty of documenting ideas as content is that I can go back in time to see my thought process back then and discover how much I’ve grown.

Documenting my thoughts and ideas in the form of blog content and videos, brought me two things.

I started growing a client base of singer-songwriters, schools, rappers, and even corporates who needed voice-overs & jingles. I also had the opportunity to work on the voice prompts for Sony Malaysia. If you call their helpline, you’ll probably hear some of the recordings I did.

Content creation works, but only when it’s done consistently. No shortcuts.

As I created more content, I started attracting an audience – mainly from US. 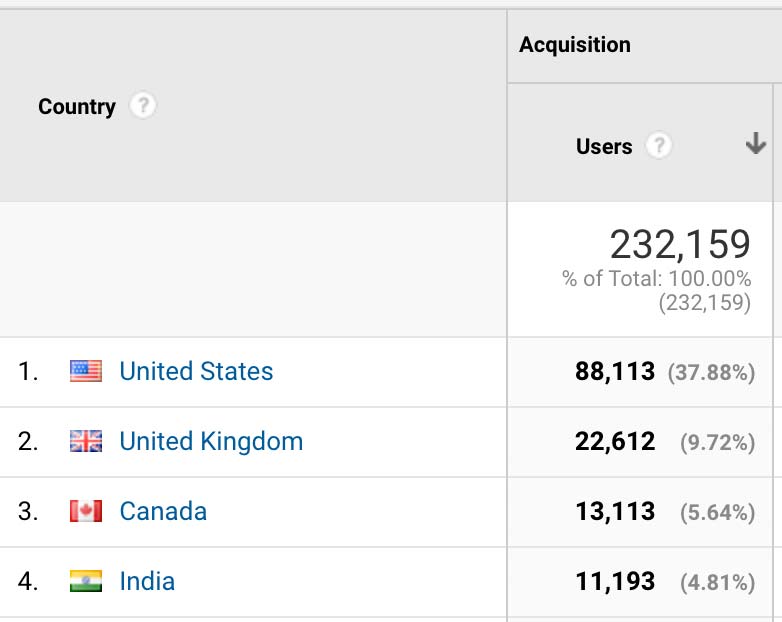 I also began receiving questions from readers about where to buy certain particular music gear I was using.

So in 2014, I signed up for the Amazon Associates program and placed a link on one of the best blog posts. Suddenly, my blog started generating income.

But as I put in more effort, it began to pay off.

Why most people (even you) will fail at affiliate marketing.

The two biggest reason why people fail when they attempt to do affiliate marketing is due to:

Without a hard-knocked commitment, most give up before seeing something they consider substantial. But just like running a business, doing anything (affiliate marketing included) takes time and faith.

I started affiliate marketing, not because I was motivated by money. Yes, the money is good, but the reason I started doing it was because my readers were asking for product recommendations.

If you are new to affiliate marketing, I suggest you work to earning your first $1. Once you’re able to do that, then build a system to scale that. I teach students a step-by-step process to make their first $1 in an affiliate marketing course at LEAD. Use coupon code ‘SIDEC’ for RM650 off. (Valid to end of Sept 2021 only.)

I recently gave an affiliate marketing workshop with SIDEC, together with speakers such as Nakata from ACCESSTRADE and Kerry from CompareHero. They are great marketers and I’ve learned a great deal from watching them speak.

You can watch that workshop on SIDEC’s Facebook here.