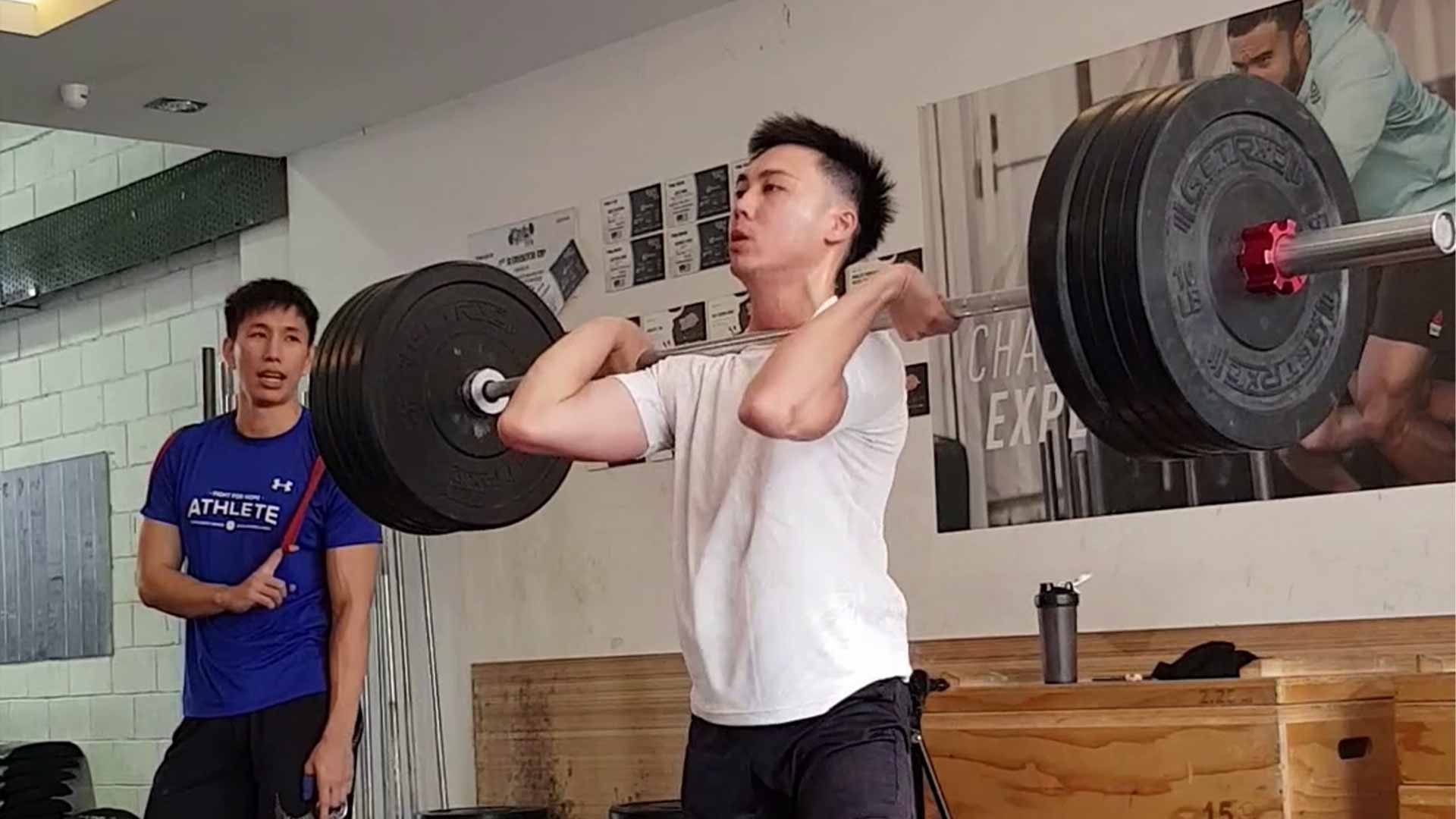 The golden advice is to set goals.

You find it being repeated in leadership and entrepreneurship programs. Everyone seems to ask you to set goals.

We set all sorts of goals. And yet goals are often missed.

When a sales goal isn’t met, sales teams commonly lower down their expectations. “Hmm, maybe the goal we set earlier was too high, let’s lower it down to something that makes sense.”

Honestly, I’ve been setting goals. All the time.

Yet through the years – I seem to fail most of them.

But here’s what I discovered, worked for me.

Forget goals. Focus on habits (and systems) instead.

I initially read about this on Atomic Habits by James Clear.

And I quickly realized that we are all in fact, defining who we are with our habits.

Back in 2014, I decided I needed to put on some muscles and get some exercise. So I signed up at a gym. My goal was to have six-pack abs and to look better.

Back then, I had to summon every ounce of motivation I had to head to the gym. I did that for about a month.

Sure, there were slight changes to my overall outlook after a month, but I didn’t hit the goal.

At that point it’s really easy to say ‘screw it’, throw your hands in the air and just go back to the usual life. This is because goals that are worth achieving are so often tough.

Thankfully, I unconsciously developed a habit – and no longer had a goal. I exercised once every two days and even if I missed a workout session – I replaced it the day after.

Today in 2020, much fitter than I was in 2014, I had a huge realization when I looked back. It wasn’t because of that goal I had. In fact, I’ve totally forgotten about the goal.

It was the habit of showing up that eventually made me into a fitter, healthier person today.

Yes, I still have chicken legs.

You don’t ‘just’ become a smoker.

How does someone become a smoker?

He doesn’t just become one by setting a goal to be a smoker. A smoker becomes a smoker because of his habits.

That habit of lighting up a stick after each meal. The habit of saying yes, when his group of friends asks him to smoke with them.

The act of small little habits defines who we are.

I now think that habits are bigger than goals. Take a step back. What are your current habits? How can we set good habits that will give us the gains, and eventually the goal – over a period of time?