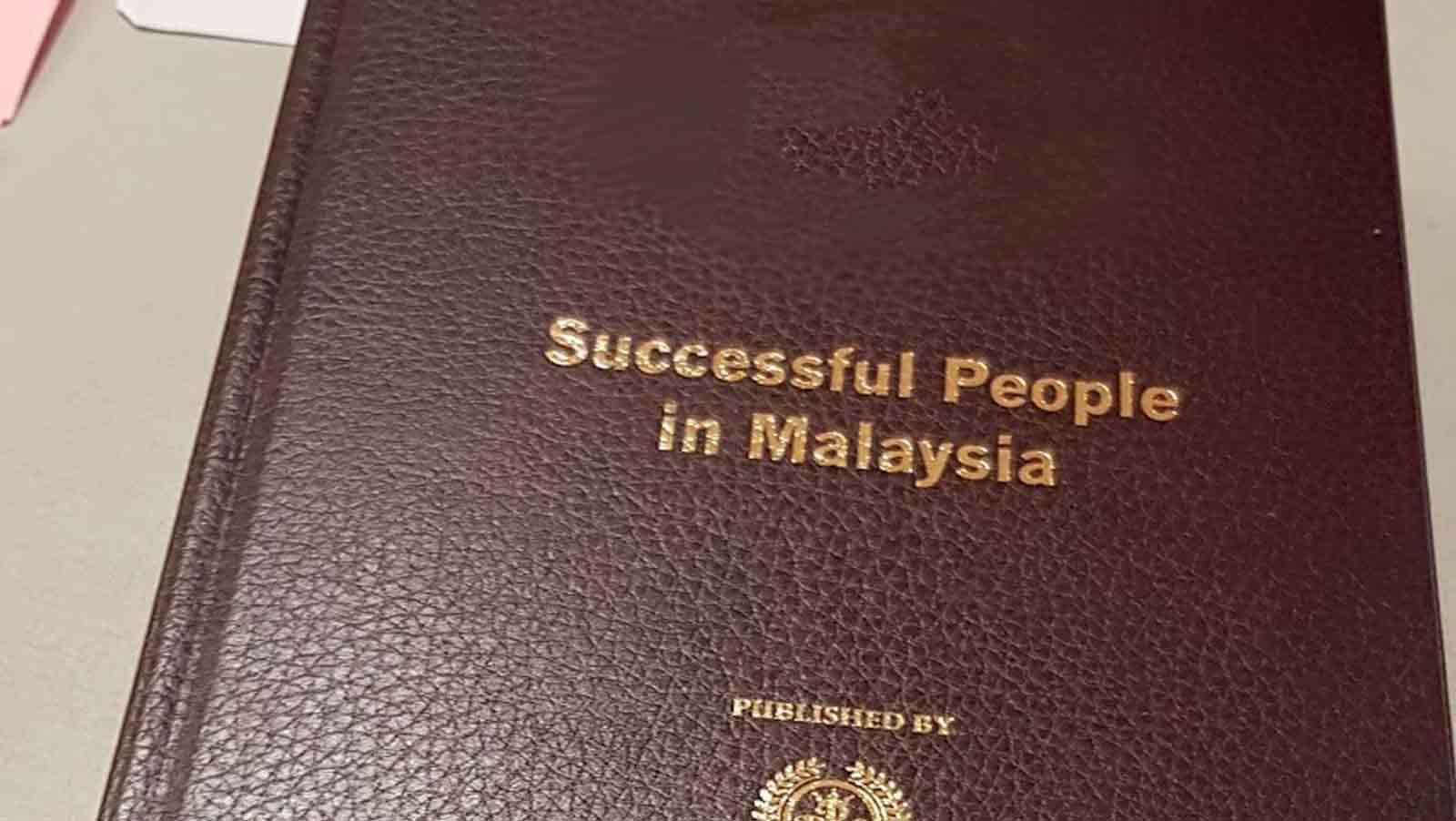 Who wouldn’t be proud to be ‘nominated’? To be part of a list, a ranking, a hierarchy.

Turns out, we REALLY love lists, rankings & awards. Even better if we are part of that list.

Here are some examples:

We love lists and rankings for a good reason.

They point out whos the alphas. And alphas – they get special perks.

Here’s an example of perks an alpha receives: Should the prime minister of Malaysia drive around to meetings on his own? Or should he be driven around by a driver?

It pays to be an alpha.

I got nominated – by a publisher.

I recently received a call from a publisher. Seems like I was nominated to be in an encyclopedia listing a list of ‘successful people in Malaysia’ – the first I’ve heard of.

Why me and why now?

Anyway, I said OK and a meeting was arranged.

Few weeks later, the day of the meeting came.

I was visited by an editor who explained that the meeting was in fact, an interview.

Through the meeting, I then found out that the ‘nomination’ included a free insertion of my biography in the encyclopedia.

Turns out, it’s free to be listed in an encyclopedia of ‘successful people in Malaysia’. But want a picture of yourself with it, and get a physical copy to display? – pay up, please!

While there’s nothing wrong paying to be listed, (A publishing company needs to make ends meet too), I began questioning myself if it was even the right thing to do in the first place.

Would I be proud to be listed in this encyclopedia? Does it even matter?

While I’m sure the people who paid would get a boost of pride and gain in recognition, I felt that there is absolutely no need to buy into a recognition.

Rather, focus on doing work that matters.

p.s. The criteria to be listed as a ‘successful person in Malaysia’ is a minimum of 3 years being in business.

p.p.s 3 years of being in business isn’t exactly an accurate indicator of success.