Missing Love is a short film shot in New Jersey and was submitted for a film festival. Sound and dialogue editing was needed for the film, so most of the dialogues and sound effects recorded by the crew was sent to my studio for clean up and mixing. A fast audio master was also made on the film, ensuring it meets commercial audio specifications.

“Adam and Olivia are happily married until a fateful day When Adam realizes his wife Olivia is missing. The story trails Adam‘s effort to find Olivia along with detective Pearson and Daniel. Everything comes to an End when their son Gregory reveals the unexpected truth to shock Adam.” 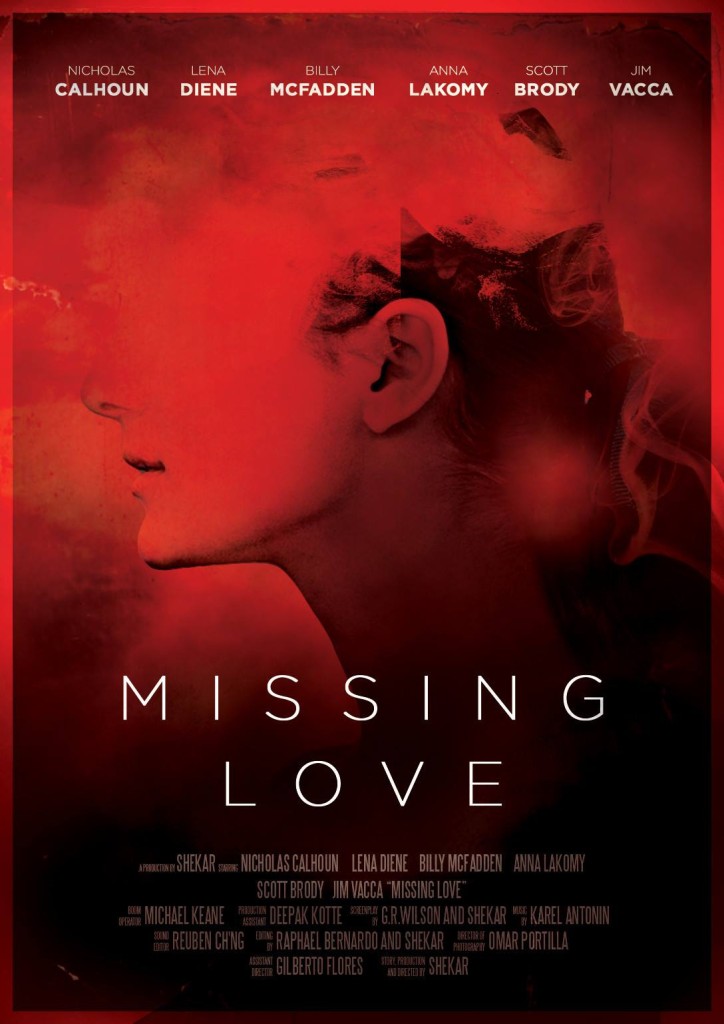