Daniel C is a Malaysian singer-songwriter who topped the chart on Hitz.fm with his single, If I Could. His EP album was recorded and mixed at Cat Studios. It was a simple recording with a guitar and his voice, which was dubbed a few times. In the mixing process, we used doubling and stereo techniques to make the recording sound bigger. 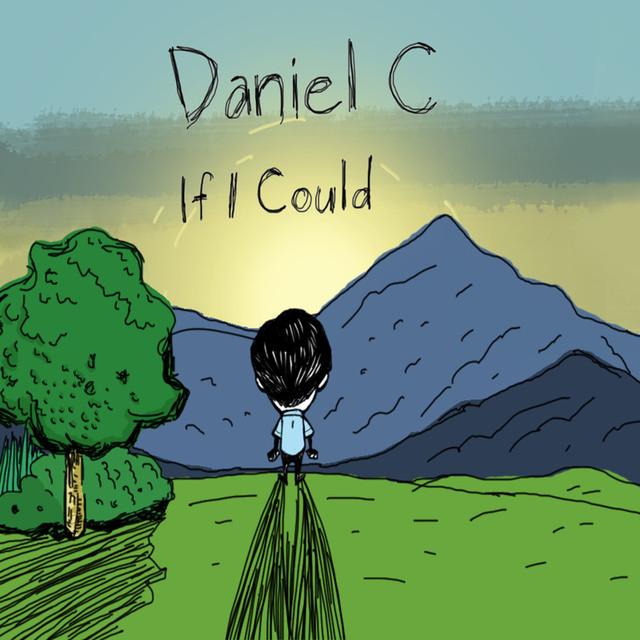 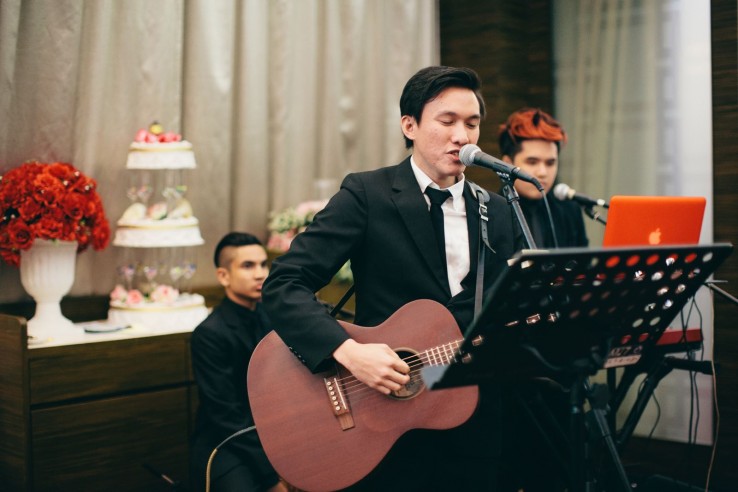 He has is full album out now, available on iTunes & Spotify: